SALE NOW ON : Free Delivery For Orders Over €99

The JPX921 Hot Metal irons pair Mizuno’s fastest ever ball speeds with a piercingly straight ball-flight and controllable landing angles. The 3rd generation of Mizuno irons to utilize the resilience of Chromoly – the JPX921 has the most complex face geometry to date for additional energy from the clubface. Choose the more Pro version for a more compact profile with reduced offset.

FASTER CHROMOLY
The introduction of Chromoly was the breakthrough Mizuno needed to take a step up in ball speed. We learn more about the potential of Chromoly with each generation and push it further each time. 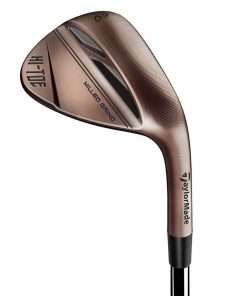 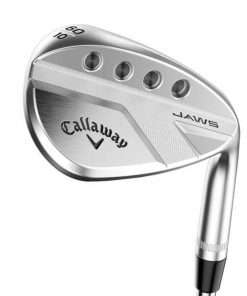 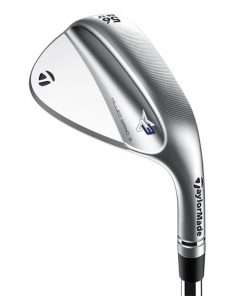 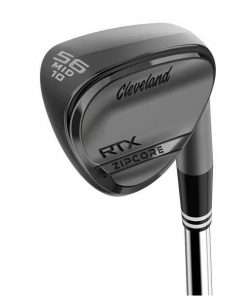 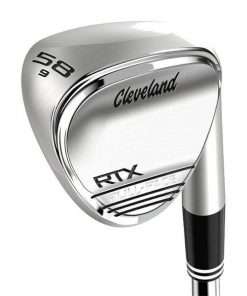 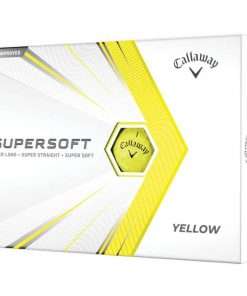